Hello there Fellow Gamers. Now that 2021 just being kicked off GTA 6 is the only thing on the mind of some of the people in the community right now. GTA 6 has been teased around the gaming community for years now since people have started to get too wealthy and have too many things to make money and get new things such as a Penthouse or Arcade very easily.

The Newest Heist Introduces the newest thing the Submarine and if you played GTA 5 Online on Xbox 360 or PS3 then you would have gotten the last Submarine for Free as long with the Duke O Death. The Cayo Perico Heist introduces a new island which is not available in Free Roam on GTA 5 Online but what if there were new places i could see in the new GTA Online being allowing us to be able to get to the new island or different parts of the state in which it is made in by ether land,air or water.

Another interesting thing about the new GTA is the ability to get the new weapons such as the Up-N-Atomizer which is like the flare gun but allows for players to shoot the weapon and boost them into the air for a few seconds. The addition of the new guns came with excitement for a current player and it also had its downfall very quickly because of the power of the new guns. The Unholy hell-bringer is a SMG and in my opinion there are a lot of different SMG’s that you could get if you were to level up such as the Micro SMG. The name makes it all and with the firepower and the ability to make sure that the weapon is sometimes hidden from other fellow players the weapon makes an all time favorite for Streamers and Youtubers. The Widowmaker which was the last gun of the laser gun series added is basically a replacement for the MiniGun and if you do not have the level to unlock the MiniGun then i suggest that you save some money and get the WidowMaker. GTA 6 needs to bring us new weapons such as maybe a new Assault Rifle or Sniper Rifle the Heavy Sniper because the original guns have been in the game since the Xbox 360 and the PS3 edition of the game and there are now way better guns that might overpower them.

The addition of the flying cars and bikes such as the Oppressor MK 2 and the Deluxo have made it so players that might be on the ground might not have the fun that they used to because they cannot compete with these flying cars. They might be fun for catching the Cargo that might be moving to the other side of the map or for just messing around and killing the people around the map but at what cost.

The cost of the Oppressor MK 2 is around 2.5 M to around 5.6 M and that is with the upgrades that might have been added to it. Being able to purchase the bike comes with an even bigger cost having to own a Terrorbyte which is a larger armored truck used for upgrading your weapons and for upgrading the bike itself. The Cost of the Terrorbyte is around 1.3 M and with the upgrades it can cost you around another 1.5 M. I believe that in the next GTA 6 Online there should be flying cars and bikes still but maybe with lower prices and it with the cost of the insurance on them to be lower than it is now and maybe it could be harder for players to get them. Yes, they might be helpful for players to get around the map but they do take the fun and joy out of the game because players are not always lucky enough to afford the wonderful flying bikes offered in the game.

The Fun and Joy is what brought GTA 5 online such good ratings and now that it has started to decline a little because people are switching over to different games because of the constant rage and anger that they might get out of the game now. For Example GTA 5 used to cost around $60 and now on the Xbox Store it cost around $15 because of the steady decline in people interest in playing it because of the Trolling Players or the costs of the cool vehicles that they see on a Twitch stream.

GTA 5 has also introduced the Nightclub, Casino and the Arcade. These have been a good addition to the game and a good way to earn money but what if there could be better ways for players to earn their money such as new jobs and not being able to get money drops from hacking players. GTA 5 has a lot of hacking players seen on Tiktok, Discord and other forms of social media. The Ban wave only happens around 2-3 times a year and does not have an affect on many players.

I think that there should be ways for GTA not to get hacked so easily and so constantly because you can get 100 Billion dollars if you pay a hacker around $25 to do so. It honestly takes the fun out of the game because as a player who has been playing for years not the grind has never stopped to get the the goal of earning somethings that have been added to the game. 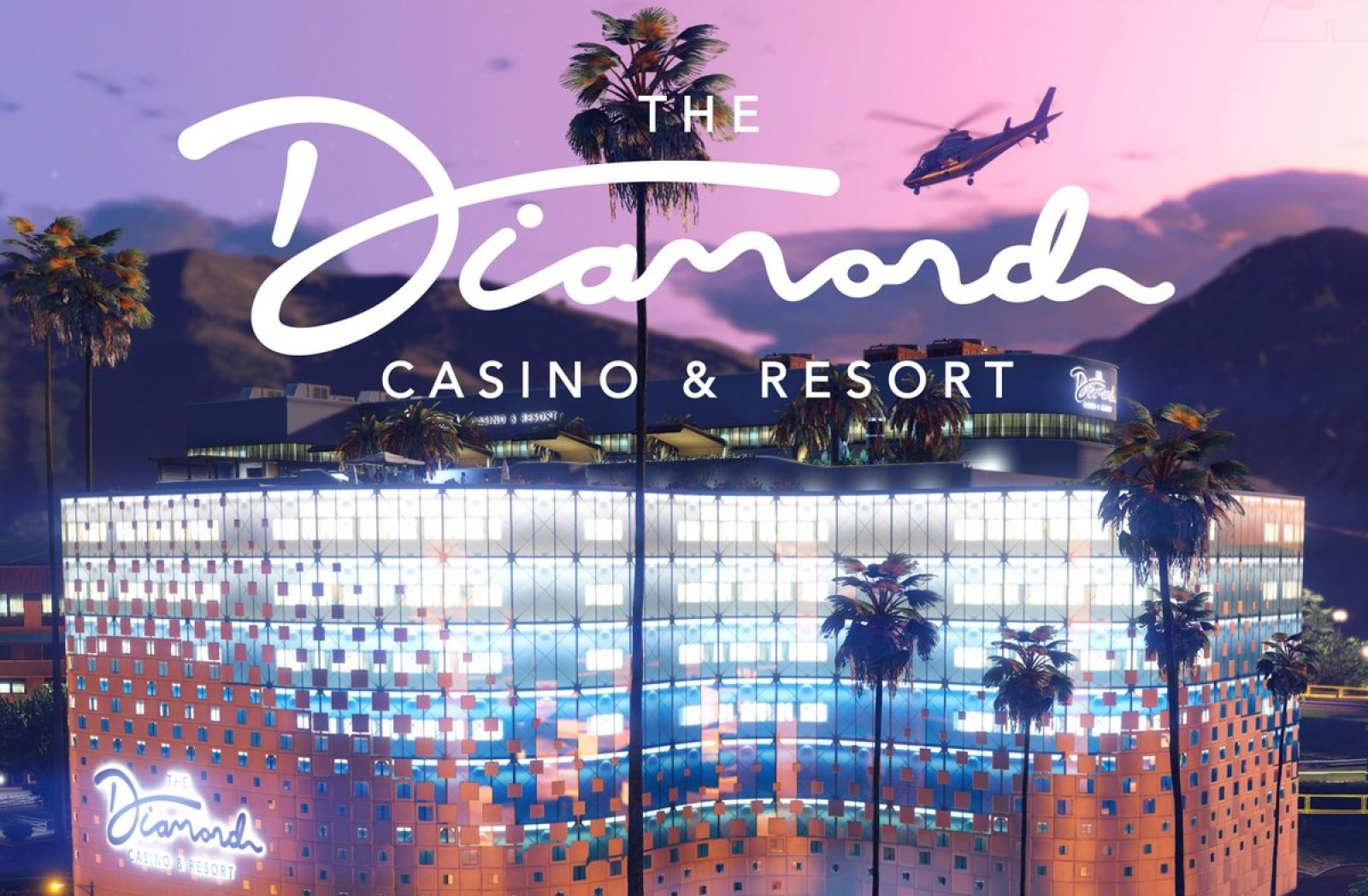 The Nightclub and the Arcade are not really worth the cost that it takes for players to be able to own it because to be able to upgrade the Arcade and just one of the games it might cost you around 150 K. The Nightclub is worth it in ways such as you can hire people to check over your local businesses such as you Weed Farm or you Money Laundering Facility.  The Nightclub can make you around 100k which is worth it but i think that being able to own a CEO office and the Vehicle Workshop is even better.

GTA 6 needs to have more things like this and better additions to the game to make sure that the local hacker doesn’t come into a lobby and mess with players trying to earn money by selling their product. They also need to add different ways and better ways for you to be able to get your money faster and in hefty amounts because the ability to go broke on the game can happen quickly by spending and spending in the Casino on BlackJack. 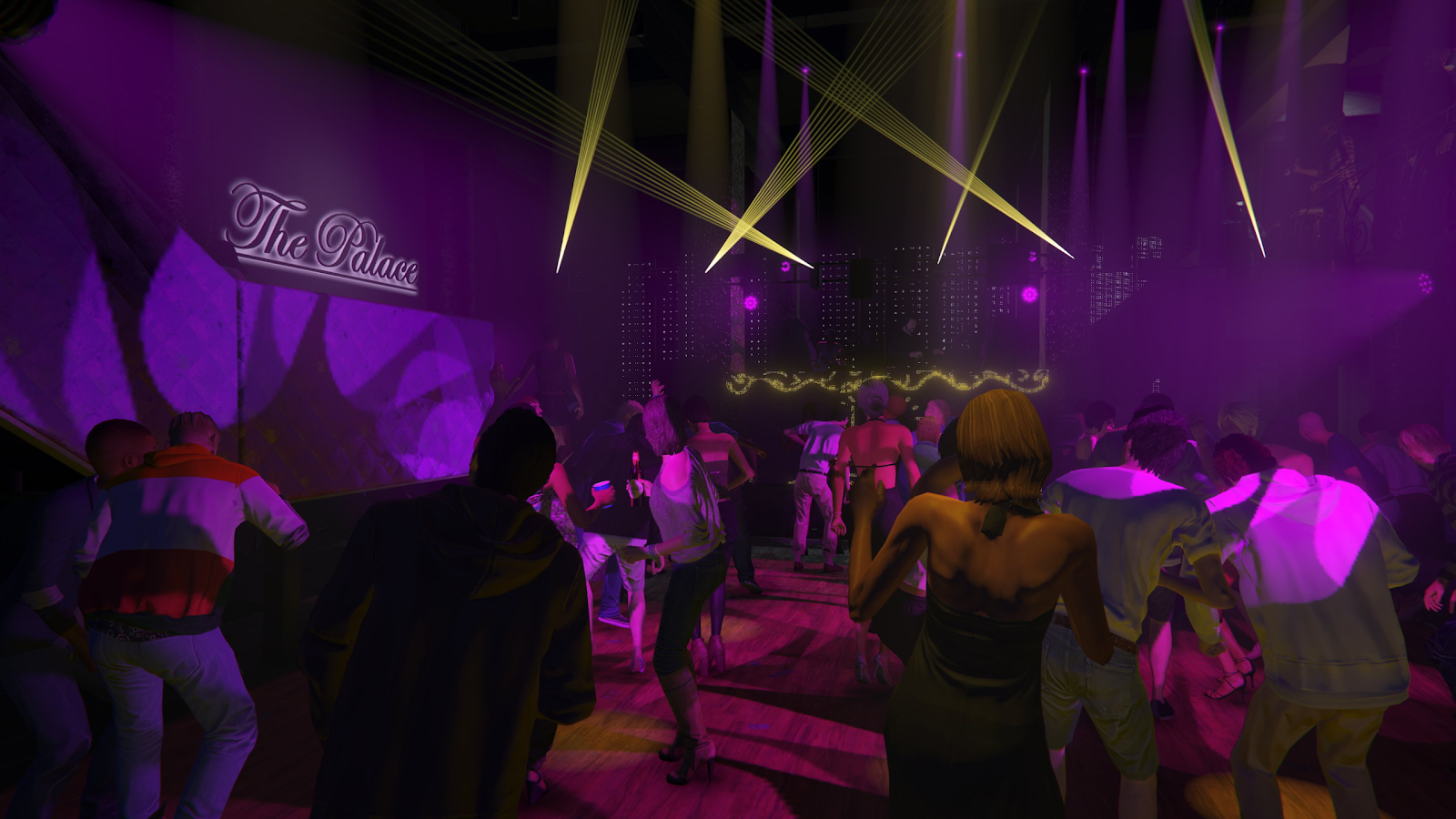 Alright there is my little suggestion to the game that might make it a better game than it might have been before. From the Banning of Players to the Ability to get some better weaponry into the game. Here at DeadShot Nation we want to make sure that you have the best time playing Video Games and not smashing your controller. So on that have a wonderful Rest of your Night. Day or Afternoon.

View all posts by rconley40