All it takes is throwing a grenade, picking it up, dropping your weapons and picking them back up. Ladies and Gentlemen, I introduce the stim glitch 4.0. That’s right, the second best glitch in the game is back. What’s the first you ask? With rumors it’s also making a return, the invisibility glitch takes first. The current state of the game right now is, well, I don’t know. The DMR is still broken, the MAC-10 still shreds, and somehow, big streamers are getting easier lobbies than casual players.

I could write about how bad the game is right now, but why bore you with something you may already know. So instead, I’m gonna tell you why you should break the meta. I’ve tried for so long to find a class that counteracts the DMR/MAC-10, I think I have found it. A few questions however, before we move along. 1) Are you good with a sniper? 2) Can you hit your shots up close to medium range with an AR? 3) Are you willing to sacrifice super high kill games? If you answered yes to those questions, I have a treat for you. I looked and looked and looked. I died so many times getting used to these two guns while fighting a DMR. So what are the guns you may ask.

I’ll start with the snipers. If you run a sniper, preferably a Kar-98 or an SPR, keep running that. As long as you don’t stop peaking after taking a shot or two, you are going to have an advantage. I personally prefer the SPR but I’ve seen people use the Kar and be just as affective. So here’s the class for the SPR: 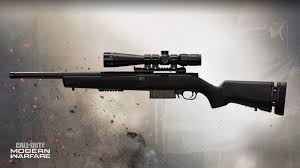 Now for your secondary. The Kilo, still good, isn’t going to cut it. It’s good, but there is a better choice. You probably leveled it up to gold and never saw it again. But if you have been playing Warzone for a while, then you know this laser beam is ole’ reliable. It’s waiting for you to use it. The CR-56 AMAX can be the next best AR behind the DMR. And here’s the loadout: 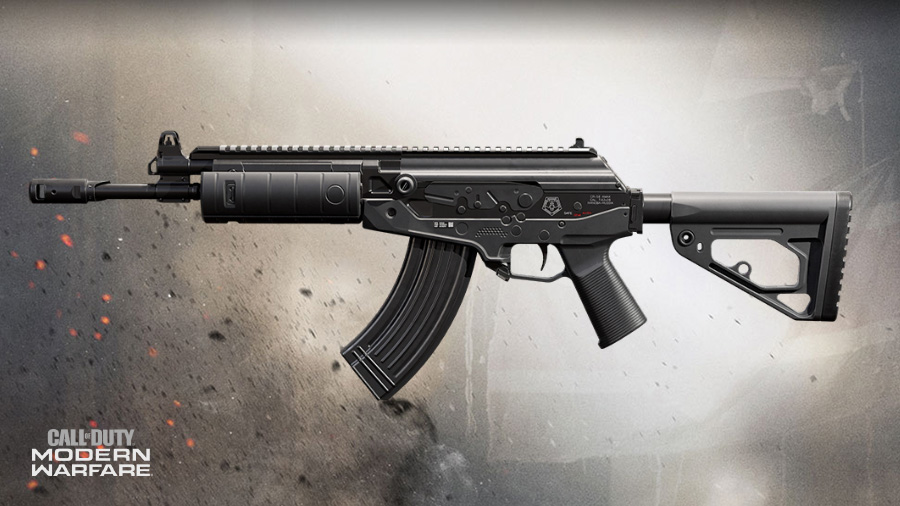 If you aren’t comfortable running without an SMG check out our Season 1 Meta article to get the loadout for the best SMG in Warzone right now, the MAC-10. If you run either AMAX/SPR or AMAX/MAC-10, you are guaranteed gonna have a lot more fun in the game, even if you are losing gunfights to the DMR. Even though the game is broken, there are still ways to fight back against the meta, and this is the way.

View all posts by Bryce Gaubert